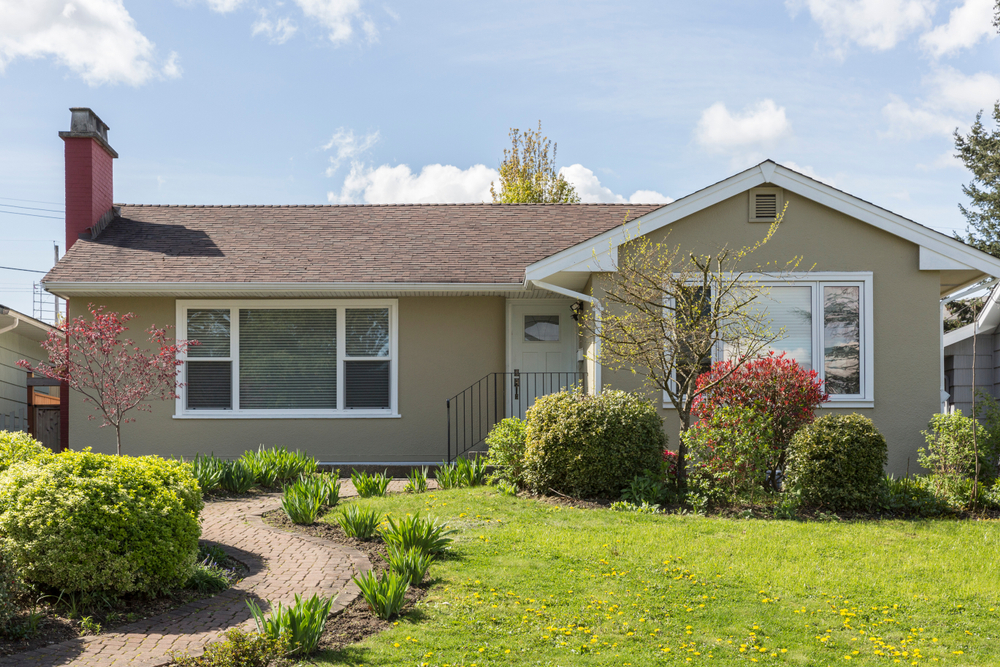 A reverse mortgage allows homeowners to use the equity in their home to take out a loan, but borrowers must be 62 years or older to qualify for this type of mortgage. Up till now, if one spouse was under age 62, the younger spouse had to be left off the loan in order for the couple to qualify for a reverse mortgage. Some lenders have actually encouraged couples to put only the older spouse on the mortgage because the couple could borrow more money that way.

But couples often did this without realizing the potentially catastrophic implications. If only one spouse's name was on the mortgage and that spouse died, the surviving spouse would be required to either repay the loan in full or face eviction.

In 2012, AARP sued the Department of Housing and Urban Development (HUD) on behalf of the surviving spouses of individuals who took out Home Equity Conversion Mortgage (HECM), which are the most widely available reverse mortgage and are administered by HUD. The spouses in the suit could not sell and repay their loans because, due to the housing downturn, the homes were worth less than the balance due on the reverse mortgage.

In a decision issued September 30, 2013, the U.S. District Court for the District of Columbia agreed with the AARP and told HUD to find a way to shield surviving spouses from foreclosure and eviction.

HUD developed a new rule that took effect August 4, 2014, and that better protects at least some surviving spouses. Under the rule, if a couple with one spouse under age 62 wants to take out a reverse mortgage, they may list the underage spouse as a “non-borrowing spouse.” If the older spouse dies, the non-borrowing spouse may remain in the home, provided that the surviving spouse establishes within 90 days that she has a legal right to stay in the home (this could, for example, be an ownership document, a lease, or a court order). The surviving spouse also must continue to meet the other requirements of a reverse mortgage holder, such as paying property taxes and insurance premiums.

Another downside is that under the new rule, spouses will no longer be able to leave a younger spouse off the mortgage to get a larger loan amount. This means that loan amounts will be less for such couples because loans are based on the younger spouse’s age.