A Missouri court of appeals holds that the statute of limitations bars a legal malpractice claim against a Medicaid planning attorney whose advice led to guardianship proceeding and a claim against the Medicaid recipient’s estate. Duvall v. Yungwirth (Mo. Ct. App., No. WD83645, Nov. 10, 2020).

After Ms. Duvall died in 2005, the state filed a claim against her estate to recover Medicaid benefits. Eventually, in 2013, the Duvalls were found to be liable to Ms. Duvall’s estate and settled the claim. The Duvalls then filed a legal malpractice lawsuit against Mr. Yungwirth. Mr. Yungwirth filed a motion for summary judgment, arguing that the five-year statute of limitations had passed. The trial court granted Mr. Yungwirth summary judgment, and the Duvalls appealed, arguing that the statute of limitations didn’t begin to run until they settled the claim involving Ms. Duvall’s estate.

The Missouri Court of Appeals affirms, holding that the statute of limitations bars the Duvalls’ legal malpractice lawsuit. According to the court, “given that [the Duvalls] had suffered substantial damages stemming from [Mr.] Yungwirth’s alleged negligence, and were plainly on notice that their financial losses may be attributable to [Mr.] Yungwirth’s actions, the accrual of the Duvalls’ causes of action was not postponed until a settlement was reached in the probate litigation, finally determining the full extent of their damages.”

Did you know that the ElderLawAnswers database now contains summaries of more than 2,000 fully searchable elder law decisions dating back to 1993? To search the database, click here.

For a detailed analysis of the case by Fleming & Curti, click here. 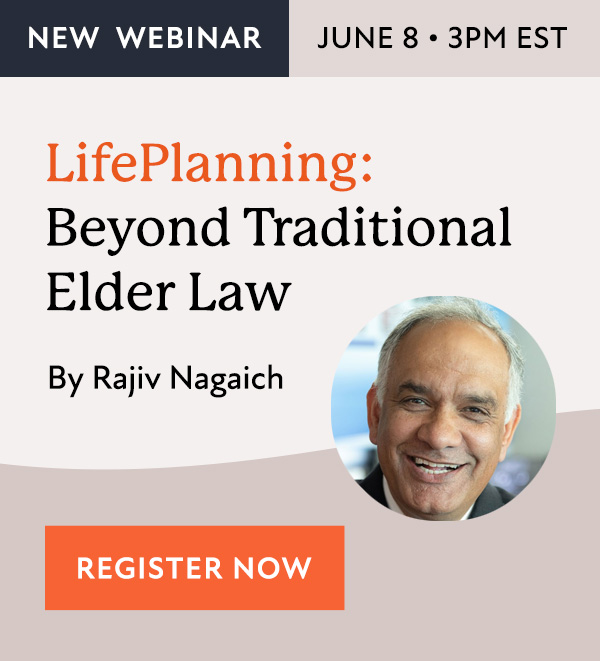