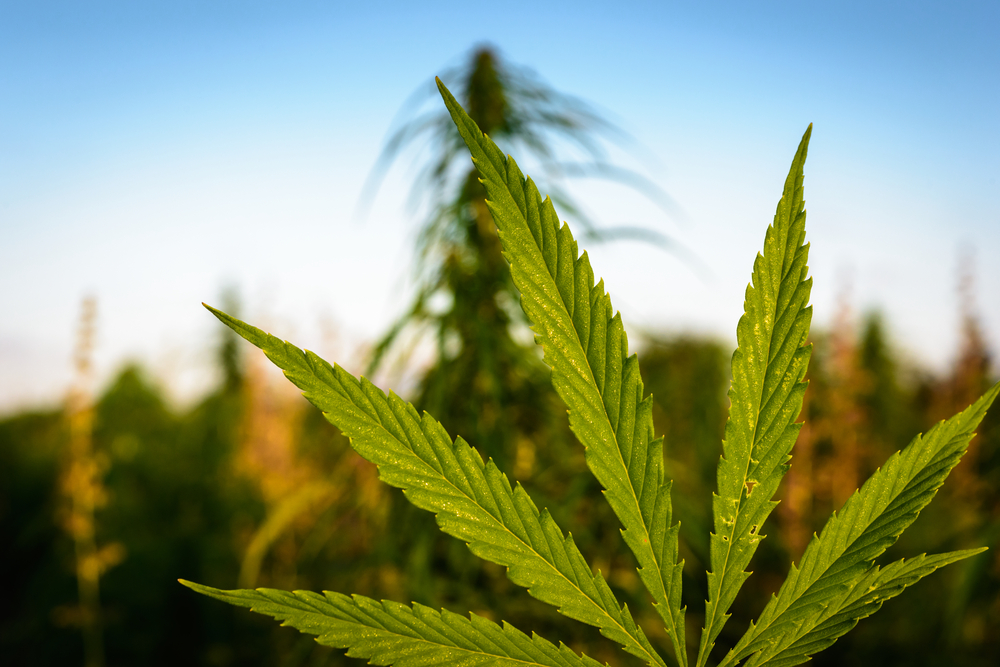 The Colorado House of Representatives voted unanimously February 7, 2019, in support of a bill to add autism spectrum disorder (ASD) as a qualifying condition for families seeking medical marijuana licenses.

The full Colorado legislature approved a similar bill last year, but then-governor John Hickenlooper vetoed it. If the new measure passes, the state’s new governor Jared Polis is widely expected to sign it, which would make Colorado the tenth state to enact such legislation.

Advocates for the bill argue that marijuana can be a highly effective antidote to self-injuring or aggressive behaviors, as can often be the case for children with ASD.

Michelle Walker, co-founder of Mothers Advocating Medical Marijuana for Autism (MAMMA), began giving cannabidiol, or CBD, a compound extracted from cannabis plants, to her child with ASD in 2014. As she describes it, her son’s number of aggressive outbursts dropped 60 to 70 percent in the first year, and has continued to drop since.

“My life was hell. I didn’t sleep…In 2012, I was pretty suicidal even,” Michelle told Vice in December. “I did everything [for him] short of any hardcore pharmaceuticals—[Lance did not get] psychotropics or benzos or anything…I used to say, if we could just get rid of the aggression, if he would just stop hitting people…”

Although marijuana remains illegal under federal law and is classified as a Schedule I substance under the Controlled Substances Act, meaning it has no accepted medical use, recreational marijuana is legal in 10 states and 33 others allow it for medical purposes.

In 2015, Delaware became the first state to add ASD to its list of condition for which people can obtain medical marijuana licenses, and in some cases, grow it themselves. Since then, Georgia, Oregon Pennsylvania. Louisiana, Michigan, Minnesota, Rhode Island and Utah have passed similar laws.

Although California, Massachusetts and the District of Columbia don’t expressly include ASD as a qualifying condition, their medical marijuana laws are expansive enough that they are considered “autism friendly.” MAMMA has created an extensive database on state medical marijuana laws in regard to ADA, which can be accessed here.

Under changes enacted in 2013 to the fifth edition of the widely cited Diagnostic and Statistical Manual of Mental Disorders (DSM-5), the American Psychiatric Association merged traditional autism disorder, Asperger’s syndrome, pervasive development disorder and childhood disintegrative disorder under the single umbrella of ASD.

According to the latest data from the Centers for Disease Control and Prevention, an estimated 1 in 59 children are born with ASD, although a survey cited in the journal Pediatrics in November, estimated the figure as closer to 1 in 40.

Click here to see a video from MAMMA about medical marijuana and autism.