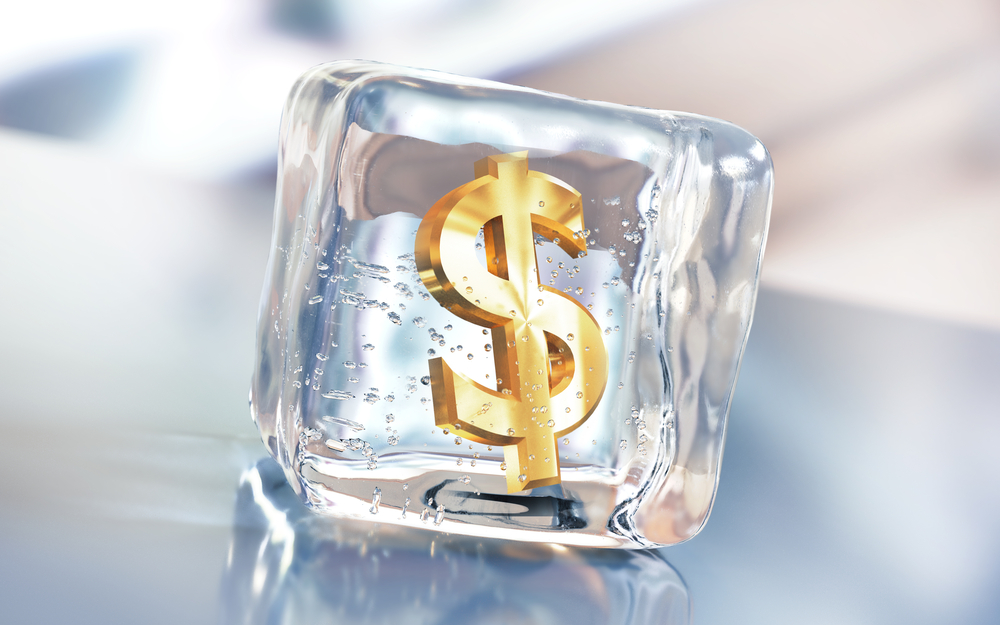 In 1989, the price of a movie ticket was $4 and a gallon of gas cost a dollar, on average.  That same year, Congress raised the amount of money that recipients of Supplemental Security Income (SSI) could retain without losing their eligibility to $2,000.

While the cost of movies and gas and everything else has risen in the last three decades, SSI’s asset limit has remained frozen in time.  Bills introduced in both houses of Congress would finally change that.

Since the program’s creation in 1972, SSI has subjected recipients to strict asset limits.  Any recipient having assets over $2,000 is automatically disenrolled, with minimal exemptions and exceptions. For couples, the maximum is $3,000. Because the limit for couples is only 50 percent larger than, not double, the limit for individuals, SSI recipients in effect are penalized if they get married.

Under the Supplemental Security Income Restoration Act, introduced in the House in September (and a companion bill introduced in the Senate in October), individual SSI recipients would be allowed to have $10,000 in assets, while the limit for couples would be double that, or $20,000, eliminating the marriage penalty. And, for the first time, these limits would be indexed to inflation.

The bill would also eliminate what is known as the in-kind support and maintenance rule, which penalizes beneficiaries who receive certain benefits, such as food and shelter, from friends and family.

“The Supplemental Security Income program has succeeded in serving as a last resort to keep millions of elderly and individuals with disabilities out of the harsh realities of poverty, but far too many are being rejected from receiving the assistance they need simply because the program hasn’t kept pace with inflation,” Rep. Raul Grijalva (D-AZ), who introduced the House bill, said in a news release. “Modest updates will provide needed stability to those with disabilities and seniors who are continuing to struggle to afford basic necessities, such as skyrocketing costs of medication.”

Rep. Grijalva first introduced the bill in 2013, and it has been introduced in both chambers of Congress each year since.

Click here to read the full text of the bill.

For a fact sheet on the Supplemental Security Income Restoration Act from Justice in Aging, click here.