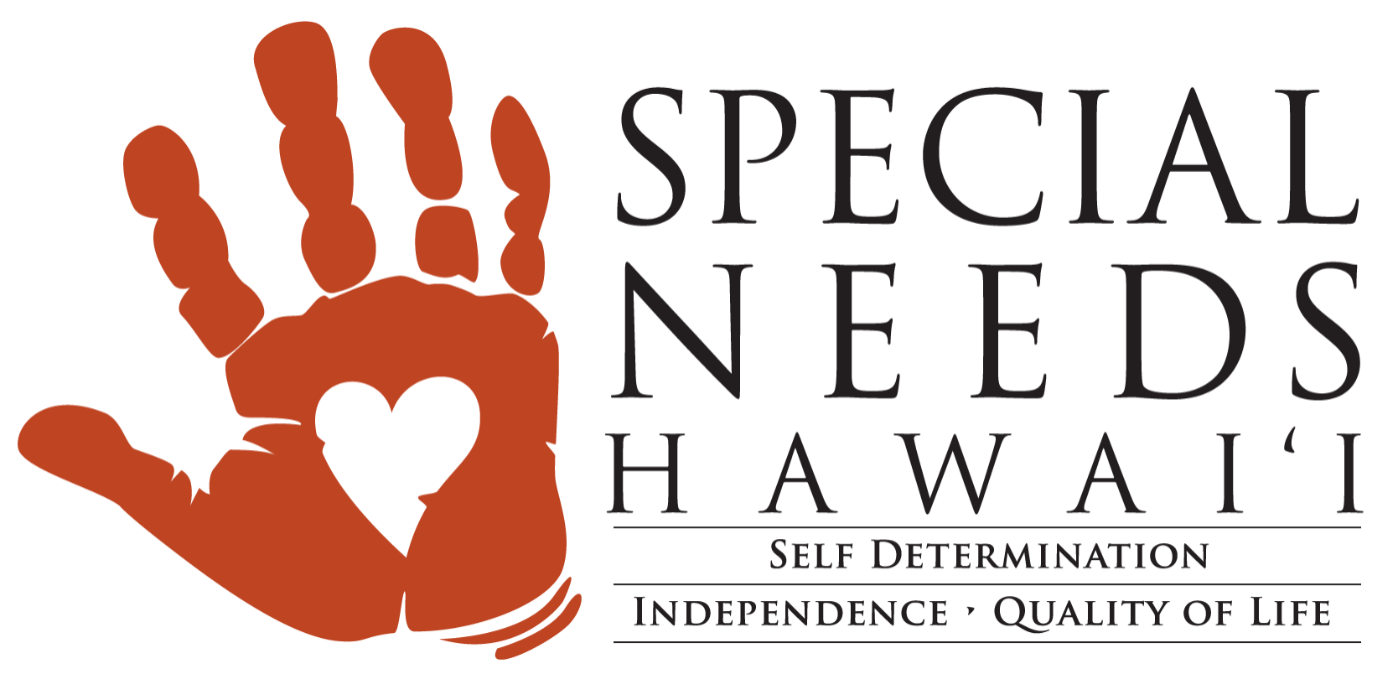 To protect and serve is a familiar police department mission statement, but when officers respond to mental crisis calls, too often they end up neither protecting nor serving. Nearly a quarter of those killed in some 6,000 fatal shootings by police since 2015 have been mentally ill, according to a Washington Post study of police shootings.

Growing outrage over these fatal encounters has spurred a variety of potential remedies, including better training, the dispatch of mental health professionals to accompany police on calls involving psychological illness, and even getting cops out of the business of responding to such crises altogether.

Police emergency response training has traditionally emphasized military-style defensive reflexes and immediate compliance from civilians, and perhaps this isn’t surprising, given that the country is awash in firearms; police responding to a 911 call or simply pulling over a motorist must always prepare for the possibility that they will find themselves on the wrong end of a gun.  However, there is a mounting realization that skills valuable to drill sergeants and Navy Seals only go so far when it comes to good policing

Municipalities across the U.S. are forming teams of mental health specialists who can assist police or take over from them completely. Spokane Country, in the state of Washington, has formed a Behavioral Health Unit (BHU) staffed by mental health professionals who variously advise or accompany police on calls involving people in emotional distress. During 2020 — its first year of operation — the unit interacted with 3,760 individuals, and 78 percent of these encounters resulted in outcomes other than arrest or hospital, according to a report issued by the BHU. A total of 590 people deemed potentially homicidal, suicidal, or otherwise unable to care for themselves were involuntarily taken to the hospital. The unit responded to 434 calls involving potential suicides alone.

The BHU aside, the Spokane Police Department takes a broad approach to the training of its own officers. One officer, for instance, holds a master’s degree in mental health counseling. Responding to a call involving a man threatening to commit suicide, he was informed by the BHU of the subject’s full name and the fact that he had recently been discharged from a hospital. After offers to take him to a local mental health facility, the man charged and punched the officer, but even that didn’t result in an arrest.

“I don’t need to make this guy’s life any harder, based on what I knew going in there,” the officer, Richie Plunkett, told the Spokesman-Review newspaper.

The Spokane department’s active engagement with mental health crises stands in contrast to some other police agencies. Police in rural Plumas County, in California’s Sierra Nevada region, no longer respond to calls involving potential suicides, unless a person poses a threat to others, according to Ed Obayashi, a deputy sheriff and attorney who devised the policy and has advised dozens of police agencies in California. Suicide isn’t a crime, and too frequently people threatening to kill themselves are aggravated by the arrival of police, he told the Spokesman-Review.

The trouble is, often police responding to calls about people threatening violence have no idea that they are dealing with people with mental health issues. To address this, officials in Connecticut are considering creating a statewide law enforcement database of names of people with mental illness, submitted voluntarily by families so that police know who they are dealing with when responding to emergencies.

Databases are already in use in several states to help police find missing people afflicted with Alzheimer’s, dementia, and autism. Santa Clarita, California, has expanded its database to include those with bipolar disorder, and since 2018 the police department in Westport, Connecticut, has offered a voluntary registry for people with disabilities or mental illness.

However, the proposal for a statewide database in Connecticut is running into opposition from mental health advocates, who argue that it would further stigmatize the people it is designed to protect. Given widely held misconceptions and prejudice about mental illness, such information is as likely to make things worse in an emergency, critics say.

Nevertheless, most experts agree that the number of fatal police shootings of mentally ill people qualifies as a health — and a moral — crisis in crying need of a solution that goes beyond shouts of “hands up” followed by gunshots.

Content provided by the Academy of Special Needs Planners, Copyright 2021