Sign up for a free, 30 day trial. No credit card required. Find out why we're the leader in practice development tools for elder law attorneys.

You will be redirected to another site to
schedule your demo in 5 seconds.

Going to the Scheduling Calendar 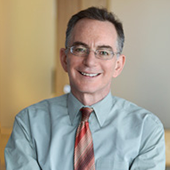 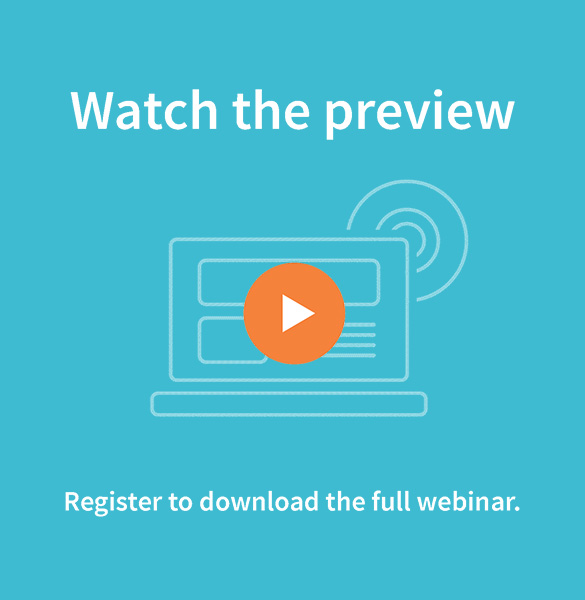 According to Stanford University, 70% of Americans are unable to achieve their basic retirement wishes. Despite spending $180 billion on estate planning, $57 billion on financial advice, and $3.6 trillion on healthcare, the vast majority of Americans end up being forced into institutional care, losing their money to uncovered care costs, and becoming a burden to their family. The public is demanding new solutions. What can elder law attorneys do to help steer clients in the right direction? PBS presenter and retirement planning expert Rajiv Nagaich answers this compelling question in LifePlanning: Beyond Traditional Elder Law, the Elder Law Answers webinar on June 8, 2021. In addition to explaining why traditional approaches to retirement planning fail and how LifePlanning produces far better outcomes, Rajiv Nagaich will discuss the pivotal role elder law attorneys can play in the process. This is a dynamic presentation you won’t want to miss.

As the silver tsunami hits, baby boomers redefine retirement, and Americans reject the tragic era of nursing homes and institutional aging, the critical question arises, What’s Next? Rajiv Nagaich, one of America’s preeminent retirement thought leaders, has the answer. Rajiv’s unique, pragmatic, and hopeful message for those planning for retirement and older adults and their families--—you can enjoy your retirement dreams and banish the nightmare of ending up in a nursing home, becoming a burden, or going broke--has helped thousands of Americans replace their biggest fears about retirement planning and growing older with the four Cs: Confidence. Control. Clarity. Connection.

For Rajiv, the message is personal. As a young man from India, Rajiv saw the inside of a nursing home for the first time the life-changing day he met his future father-in-law Bill. “How could the richest country in the world treat its older adults this way: warehoused, over-medicated, alone, and afraid?” he wondered. Saving Bill began his two-decade long battle to wrestle America’s fragmented and dysfunctional system to the ground to work for not against families. The result: an inspired vision and proven and elegant solution for change called LifePlanning.

Rajiv’s presentation style is informative, warm, down-to-earth, and filled with wisdom and humor. Add his compelling and illuminating personal story and it is easy to see why he is beloved by his audiences everywhere.

Nationally recognized by his peers for his cutting-edge work with retirees and his contributions to the practice of Elder Law, Rajiv was inducted as Fellow by the National Academy of Elder Law Attorneys (NAELA) in 2014 and is a three-time winner of the NAELA Pacesetter Award. He is the host of Public Television’s Master Your Future with Rajiv Nagaich, which premiered on public television stations across America in late 2020. Rajiv also hosts The Aging Options radio show, a weekly call-in show that has aired in the Seattle area for the last 15 years. Rajiv is founding partner of the Life Point Law firm in the Seattle area and Chief Executive Officer of AgingOptions, a firm that provides retirement-related education to consumers and professionals. Rajiv holds a Masters in Tax Law (LLM) from the University of Washington and J.D. from Seattle University School of Law. His awards, board memberships, publications, and community service contributions are innumerable.

Harry S. Margolis is the founder and President of ElderLawAnswers. An elder law attorney since 1987, Mr. Margolis is also the founder and managing attorney of Margolis & Bloom, a law firm specializing in elder law based in Boston, Massachusetts. He is the editor of The ElderLaw Report and The ElderLaw Portfolio Series and author of the ElderLaw Forms Manual, all published by Wolters Kluwer. Mr. Margolis is a fellow of the National Academy of Elder Law Attorneys (NAELA) and of the American College of Trust and Estate Counsel (ACTEC) and has been a member of the adjunct faculty of Boston College Law School.

You have successfully registered to view the webinar from June 8th.

You registered for the following Webinars:

LifePlanning: Beyond Traditional Elder Law
Check your email for the webinar link and materials, or click here to watch now